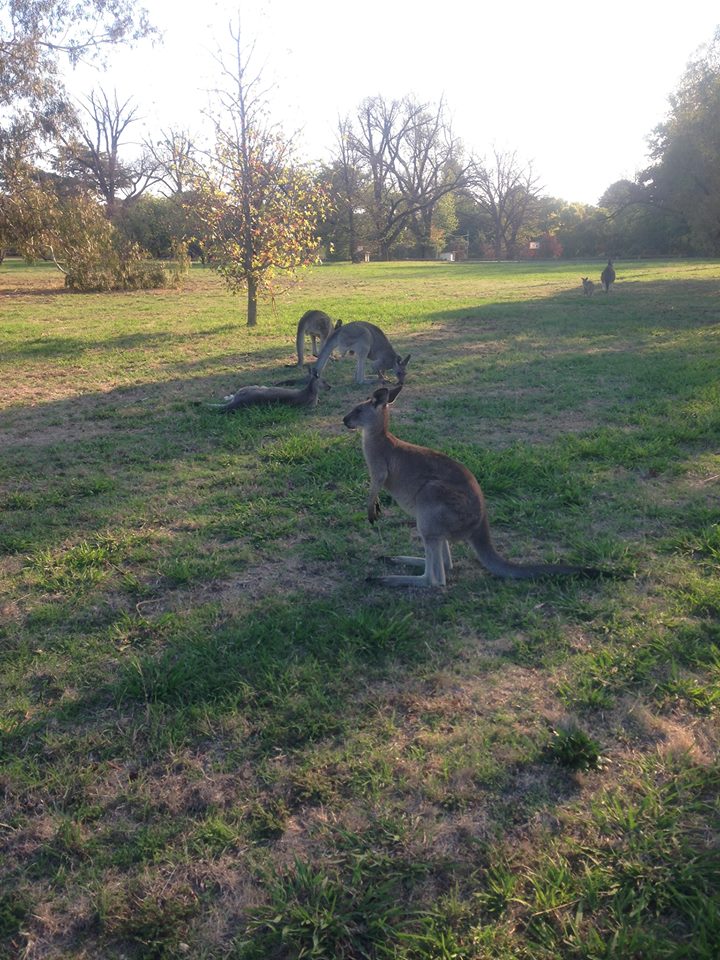 So far we have organised some bilingual activities, such as ‘Tanka Reading Evening,’ with our wishes to share the interest and enjoyment between Australian and Japanese people. Now on we would like to open up to every part of the world by sending out this Journal widely. 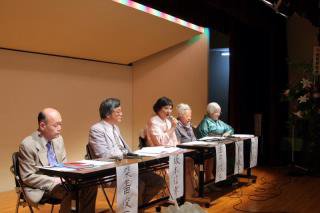 This symposium was held in the Nara Onjo-kan in the sister-cities week during the 1300th Year Anniversary of Nara Capital. At this Symposium we discussed the difficulties that English translators would face at the work of translating tanka. There was a session of translating competition of an English tanka into Japanese, which was very well participated and appreciated from the floor. 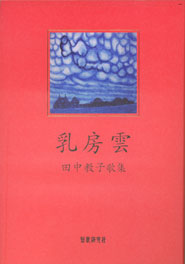 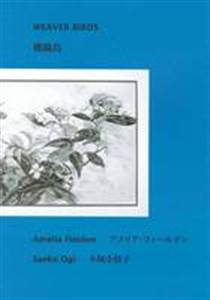 The book launches officially opened by Mr K. Miyakawa, Cultural Attaché from the Embassy of Japan. The three tanka collections were launched by B George, editor of the bi-annual publication, ‘Eucalypt, a Tanka Journal.’

A Commemoration of the Life and Work of Kawano Yuko

This international literary event was held at the Asia Bookroom in Canberra.

One year after the death of high profile tanka poet Kawano Yuko, Amelia Fielden and Saeko Ogi introduced their recent books of translation of her poetry, ‘The Time of This World: 100 Tanka from 13 Collections by Kawano Yuko’ and ‘The Maternal Line.’ Leading Tokyo performance poet Mariko Kitakubo joined Saeko and Amelia for the readings of Kawano’s tanka both in the original and English translation. R Summerson Shakuhachi musician gave a colour to the event.

This concert was held at the Osaka International Exchange Centre, supported by Chinai Takeo the famed left-handed pianist and the reciters of the traditional Reizen-style Tanka Group. 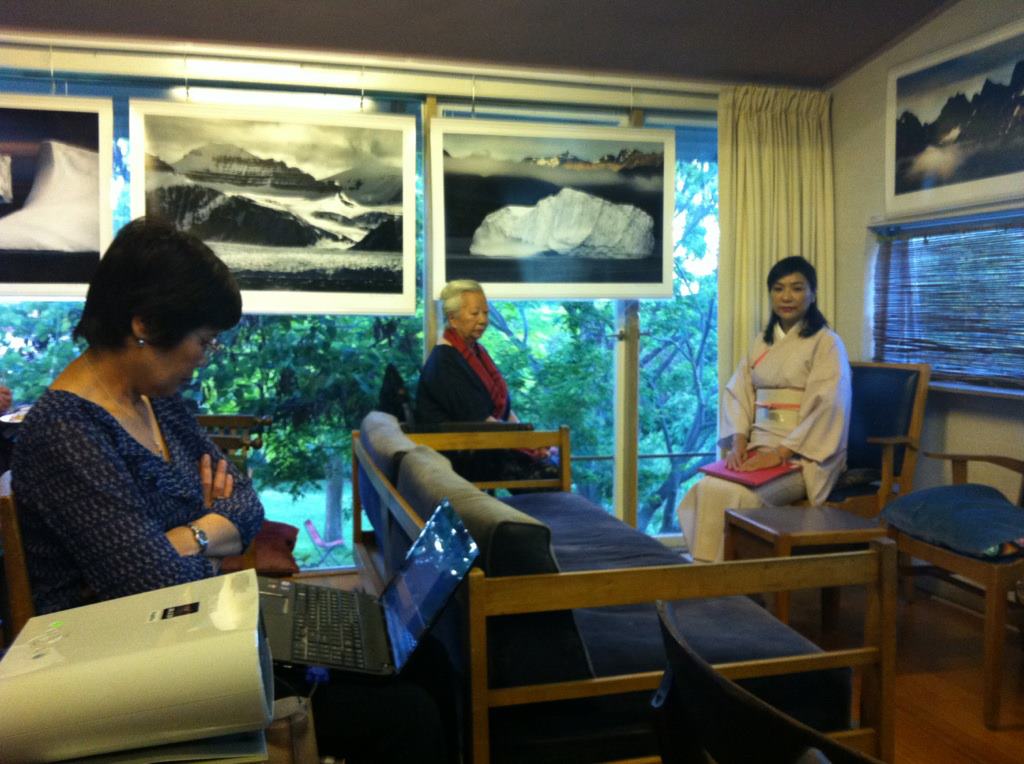 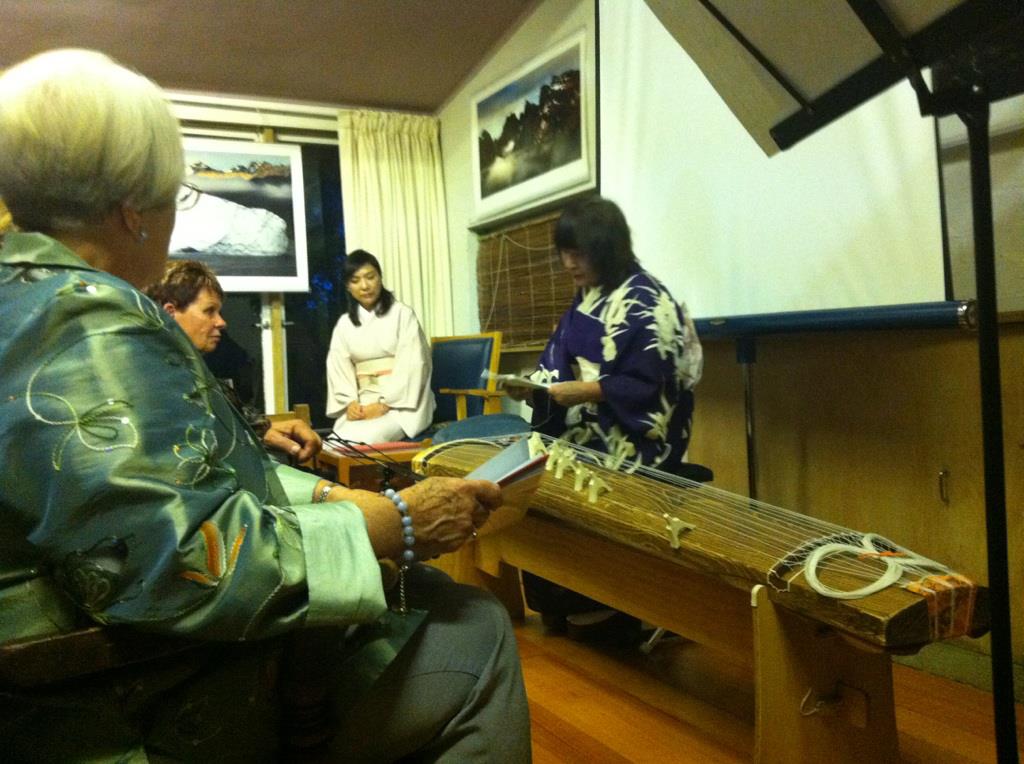 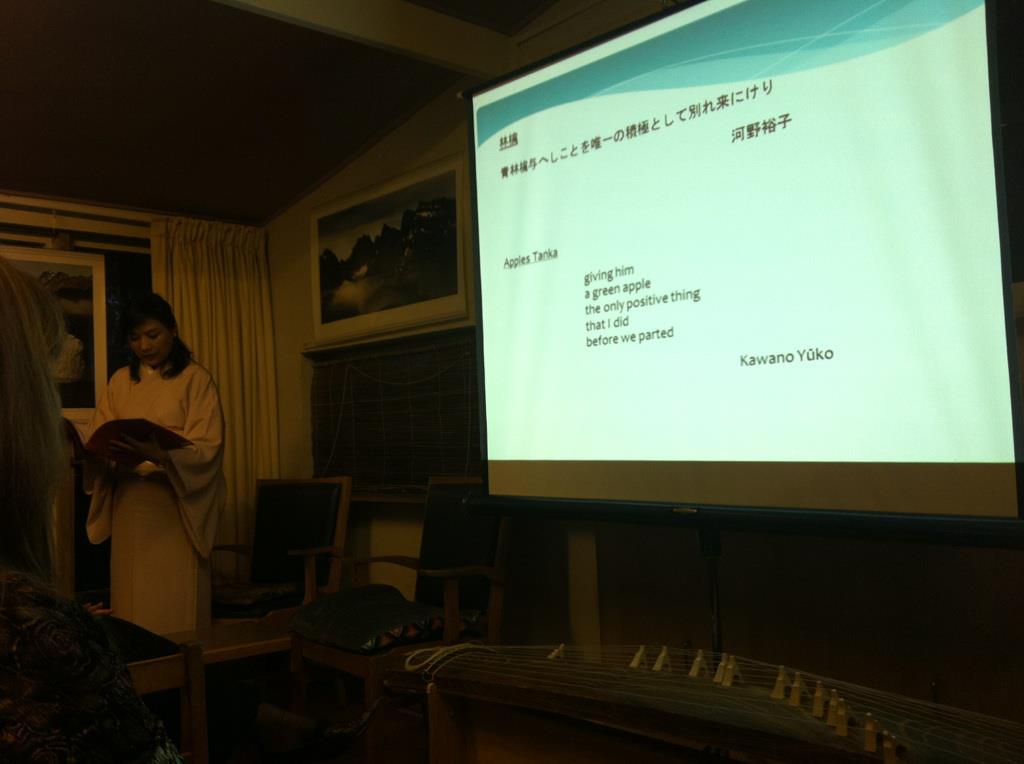 A bilingual evening of international Tanka poetry was held at Manning Clark House in Canberra. 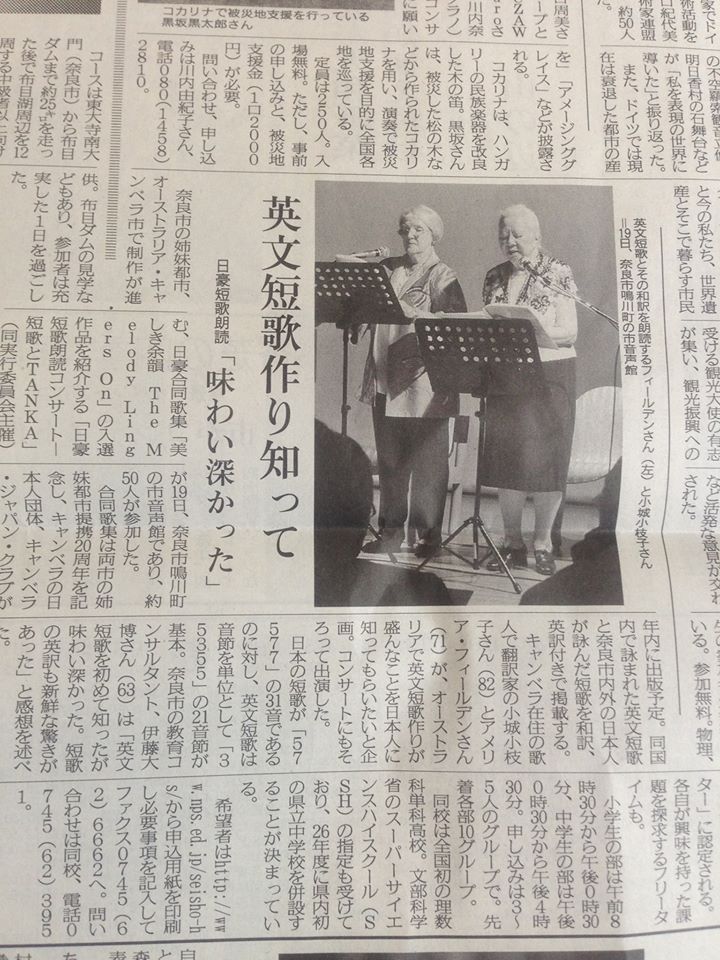 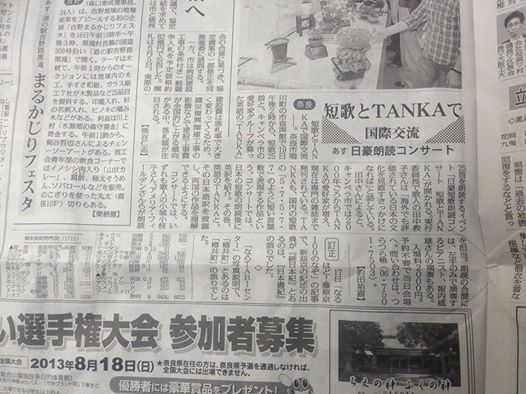 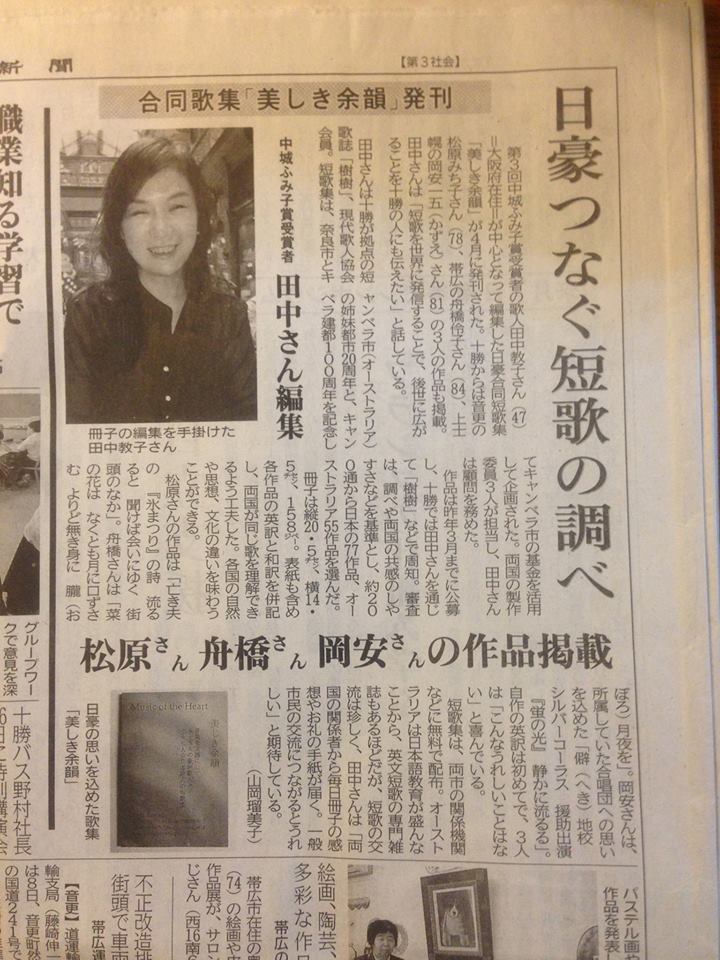 At 2 o o’clock this concert was held at the On-jo Kan in Nara, supported by the Nara Municipal Government and the Australian Embassy.

We have selected 50 tanka from the submissions by a numerous Japanese poets not only from Nara but from America or Brazil on the theme of music, with the aim of publishing an anthology, ‘Music of the Heart,’ together with 50 reciprocal tanka from the Australian side. 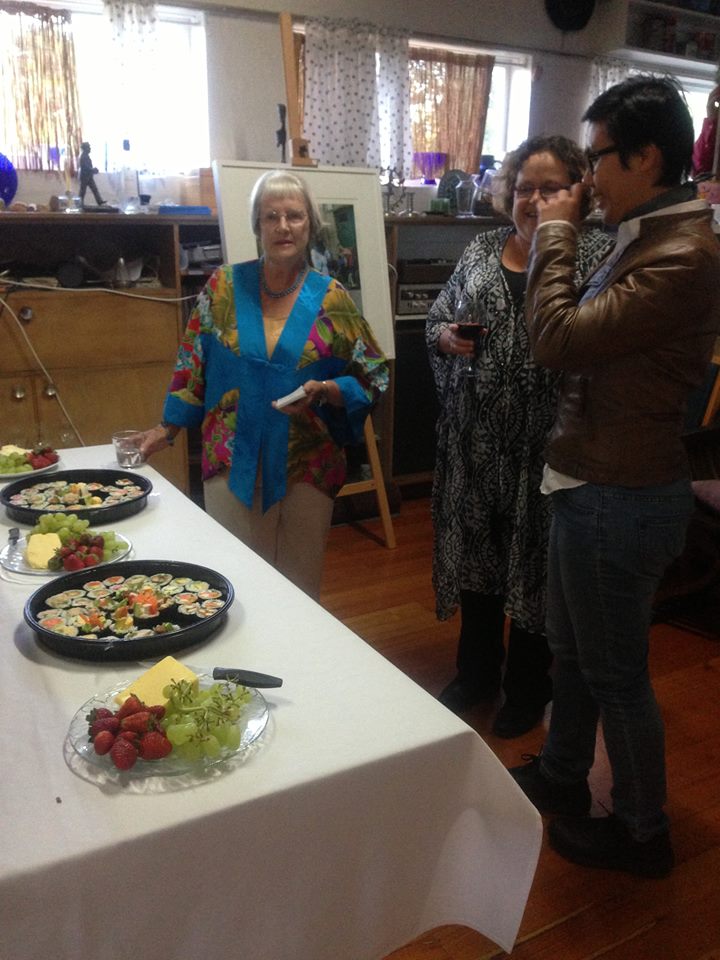 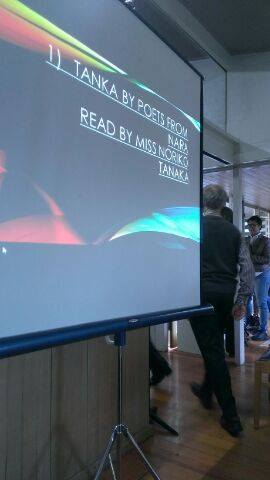 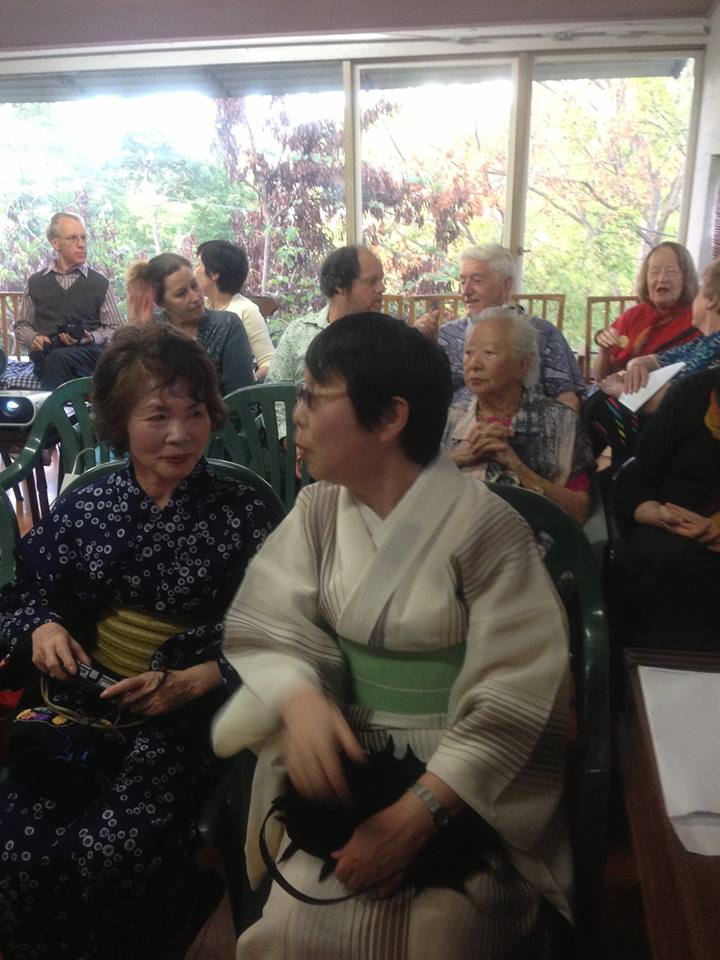 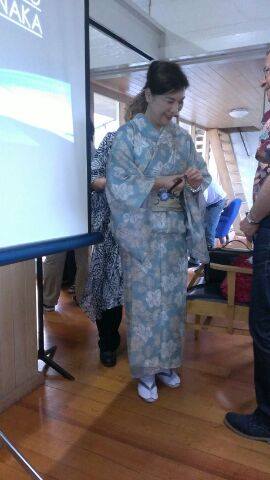 This evening it was featured the launch of two new anthologies and bilingual readings from ‘The Music of the Heart,’ a collaborative anthology of Australian and Japanese poets at Manning Clark House in Canberra.